Paul Cézanne is said to have formed the bridge between late 19th-century Impressionism and the early 20th century’s new line of artistic enquiry, Cubism. Both Matisse and Picasso are said to have remarked that Cézanne “is the father of us all.”  Cézanne’s early work is often concerned with the figure in the landscape and includes many paintings of groups of large, heavy figures in the landscape, imaginatively painted. Later in his career, he became more interested in working from direct observation and gradually developed a light, airy painting style.

Find out more about him here 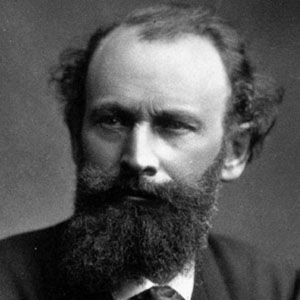