Uzo Egonu (25 December 1931 – 14 August 1996) was a Nigerian-born artist who settled in Britain in the 1940s, only once returning to his homeland for two days in the 1970s, although he remained concerned with African political struggles. According to Rasheed Araeen, Egonu was “perhaps the first person from Africa, Asia or the Caribbean to come to Britain after the War with the sole intention of becoming an artist.” According to critic Molara Wood, “Egonu’s work merged European and Igbo traditions but more significantly, placed Africa as the touchstone of modernism. In combining the visual languages of Western and African art, he helped redefine the boundaries of modernism, thereby challenging the European myth of the naïve, primitive African artist.” 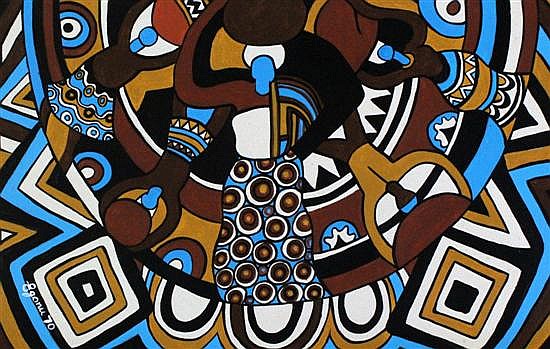 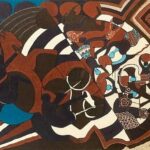 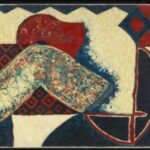 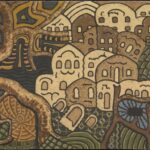